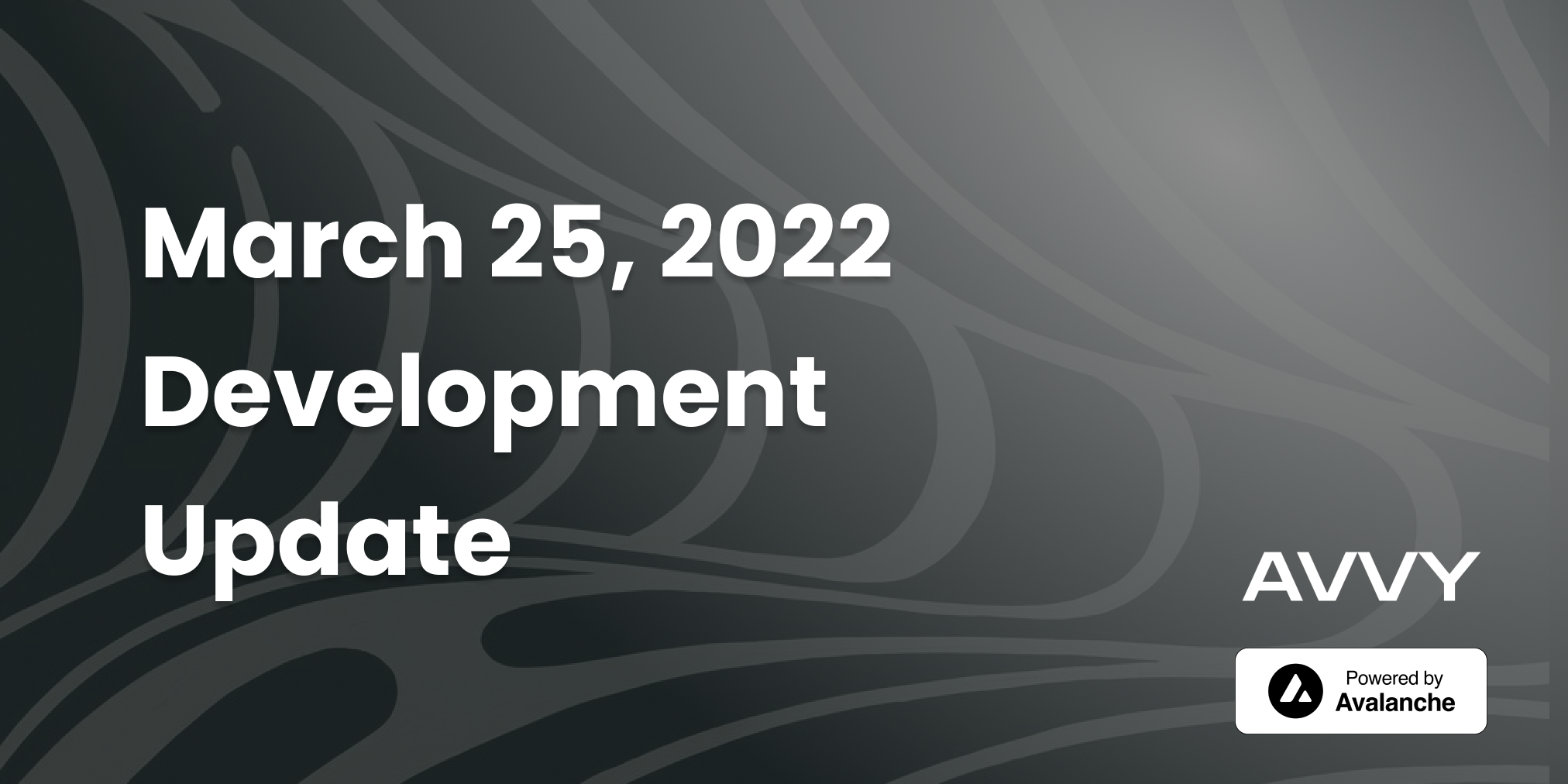 This update will cover progress made since the testnet in late February.

If you participated in the testnet, you'll recall there was a requirement to create an account. The rationale was to establish a channel of communication with users (e.g. for notifying of domain expiry or domain disputes). After careful consideration, we've decided to move away from this model.

The requirement for accounts has been removed. In the future, we will implement an opt-in email notification service, where users can subscribe for updates on a given domain.

During the testnet, many users did not understand the concept of domain privacy. We've taken steps to improve the user experience for domain privacy.

One of the motivations behind having a simple, minimalist UI was to easily enable dark mode. We've added a toggle to easily switch between dark & light backgrounds.

Revealed bids are now stored on-chain. This means that if you have successfully revealed a bid, it cannot be lost.

Users can still lose their sealed bids, making it impossible to reveal a bid.

We have been improving the process for bulk bidding. We have successfully tested placing 1,000 bids in the auction. We will continue testing up to 10,000 bids.

We've implemented a basic resolver for handling Forward Resolution. This should give users the ability to test out the basics from when the product is launched.

We have prepared a general proposal for the architecture for Forward & Reverse Resolution which is much more in-depth than the basic resolver that has been implemented.

Renewals have been added to the application. Users can renew domains that they have registered, extending the duration of the registration.

A smart contract audit for the registration & auction contracts is underway. Assuming no major issues are found, we will proceed with launch after the audit is complete. In the meantime, we are continuing with UI/UX improvements, and will possibly run another small public test of the application.